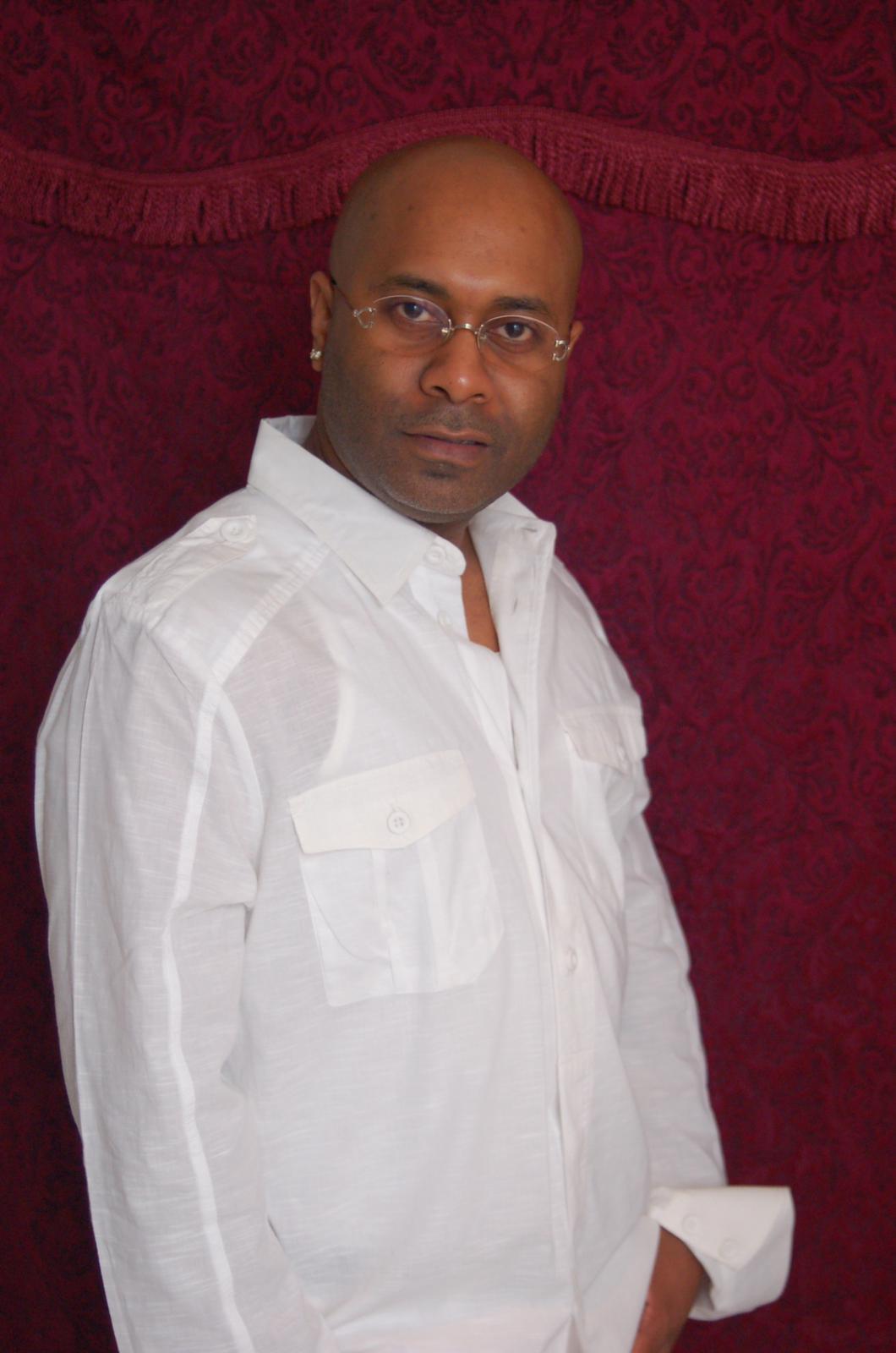 A Pillar of the Panamanian Music Community

At the age of 11, he was gifted with his first set of drums which ignited his love for music.

While attending Bishop Loughlin High School, his passion for music grew.  This led him to become a very well known, local and international DJ for the past 30 years.

Coochie has been the Famous DJ representing New York and Panama for many special events.  He has traveled and shared his skills throughout many states and Caribbean islands such as New Orleans, Miami, Florida, Barbados, Trinidad, and Puerto Rico just to name a few.

He has been the premier DJ at many major events over the years such as the Annual Panamanian Reunions, numerous International Festivals, at several Latin Concerts, and miscellaneous social receptions among others.

In 1991, DJ Coochie partnered with his two friends and established the company famously known as Red Line Productions Sound and System, which is based in both Brooklyn, New York and Miami, Florida.

As a contributor, DJ Coochie believes in helping, giving and dedicating his services to his and other communities when needed.

Just to name a few:

Tasha’s Life, which is a non-profit Lupus foundation created in memory of his late sister, Tasha Smith

The Thomas Boyland Community Center in Brownsville, where he has volunteered over 300 hours

The Heritage Committee of St. Gregory’s the Great Church and the Caton Park Nursing and Rehabilitation Center

In his personal life,  James is a very loving family man who is humble to the core, giving and extremely friendly.  He has a great sense of humor and is knowledgeable, which makes him easy to converse with.

He is blessed to have a diverse community that loves him as much as he loves them.