Day of Independence Committee of Panamanians in New York, Inc. (DICPNY) was formed by Mr. Mauricio Alleyne in 1995 to celebrate and spread Panamanian culture, tradition, and folklore, and to commemorate Panama’s separation from Colombia, which tookplace on November 3, 1903.

This historic moment has been celebrated annually for the past 25 years with an exhilarating parade in Brooklyn, which begins on Franklin Avenue and Bergen Street, and heads south to Eastern Parkway, culminating in a street fair on Classon Avenue between President Street and Eastern Parkway. The fair, which now attracts over 30,000 people, features displays of arts and crafts as well as Panamanian-Caribbeanand Latin American food specialties.
​
Over the years, the Panamanian Parade has grown tremendously, embracing the participation of Panamanian nationalists, both here in the US and from Panama, as well as other nationalities, elected officials, community leaders, and other dignitaries locally and across the United States. The members of DICPNY continue to work tirelessly to promote, enhance, and expand the parade not only to bring Panamanians together, but to also promote friendship, love, and brotherhood. 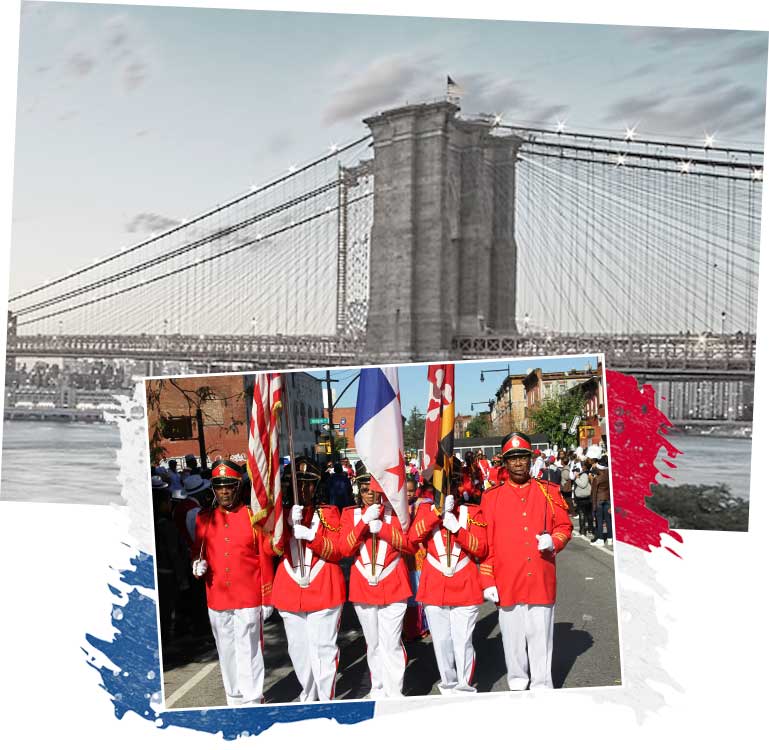 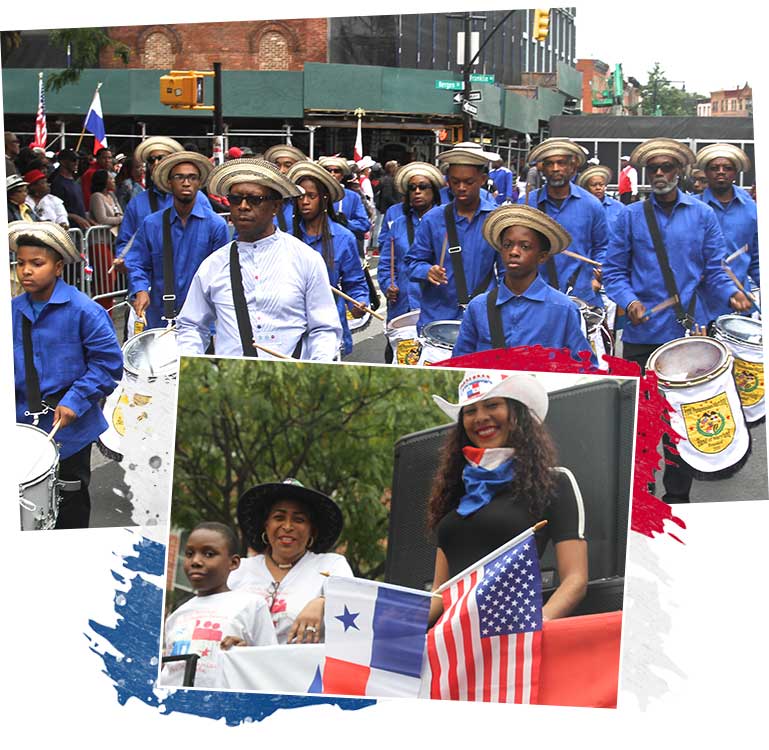 The mission of  Day of Independence Committee of Panamanians in New York, Inc. (DICPNY) is to stimulate the appreciation of the Panamanian culture and heritage in the US by providing quality parades, festivals, performances, and cultural exhibits to the community, along with the promotion of area base programs for the cultural growth and development of the youth in the community.

Mr. Mauricio Alleyne was born in Panama City. He did his primary and secondary education at the Pilgrim Seventh Day Adventist Church in Pedregal Panama. Upon graduating from secondary school he worked as a radio announcer at HOC Radio Station and at the comptroller’s office in Panama. Mr. Mauricio Alleyne married Ms. Constance Hay in 1963 and migrated to the United States with his wife in 1972. In 1977 he attended NY School of Broadcasting and has been engaged in extensive public speaking since then.

He is an arduous community worker. In 1993 he conceived the idea of establishing an organization in order to diffuse the Panamanian folklore and traditions. The Parade was initiated in 1995. Ms. Patricia Ortiz former member of the group named the organization Day of Independence Committee of Panamanians in New York.

Presently he is the accounting of the Municipal government entity. His life’s goal is to continue reaching out to youth and community residents to improve their lifestyle and education. 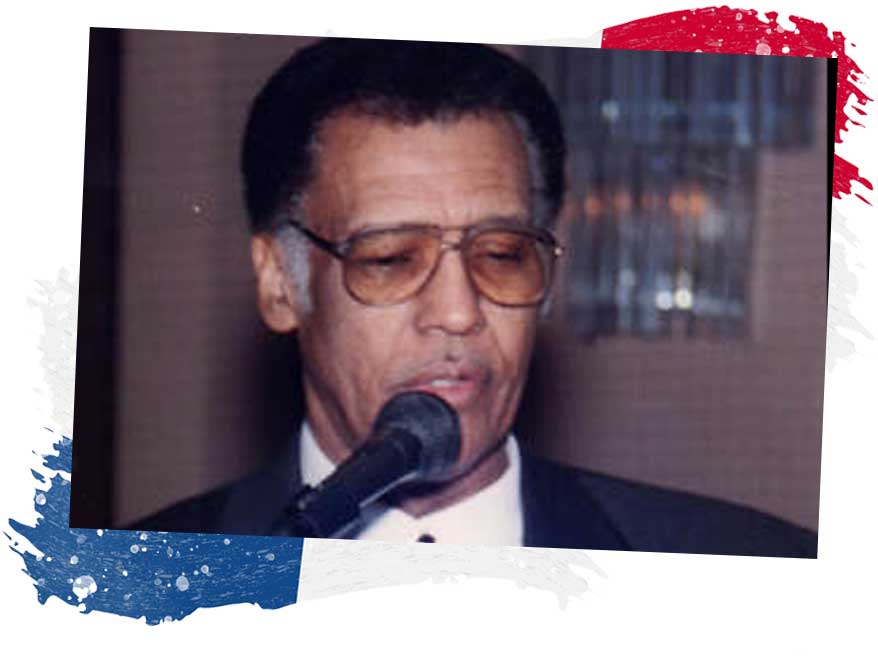 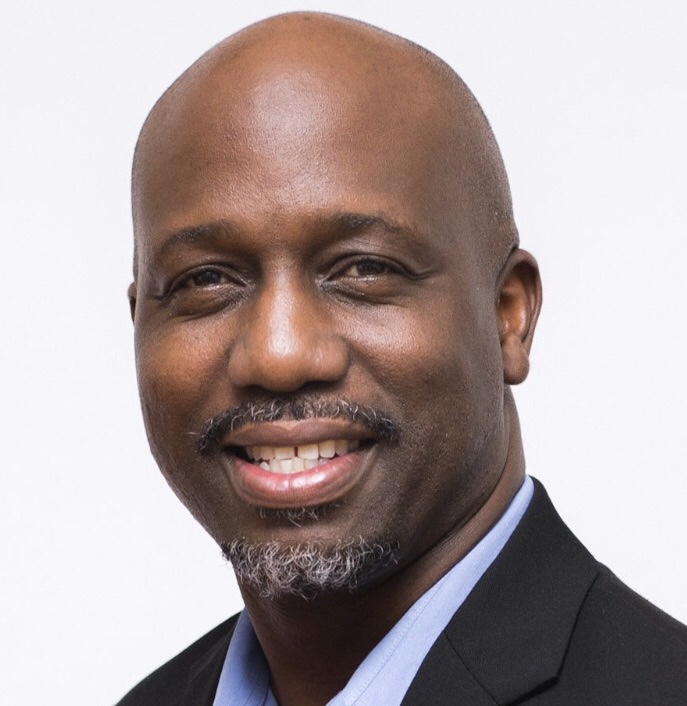 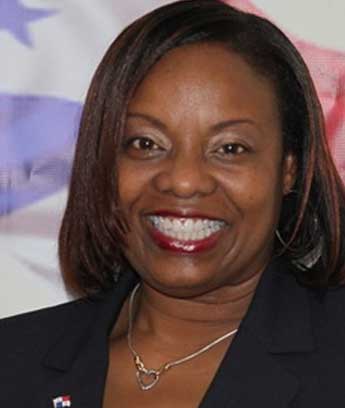 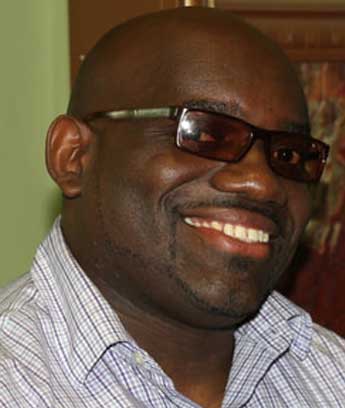 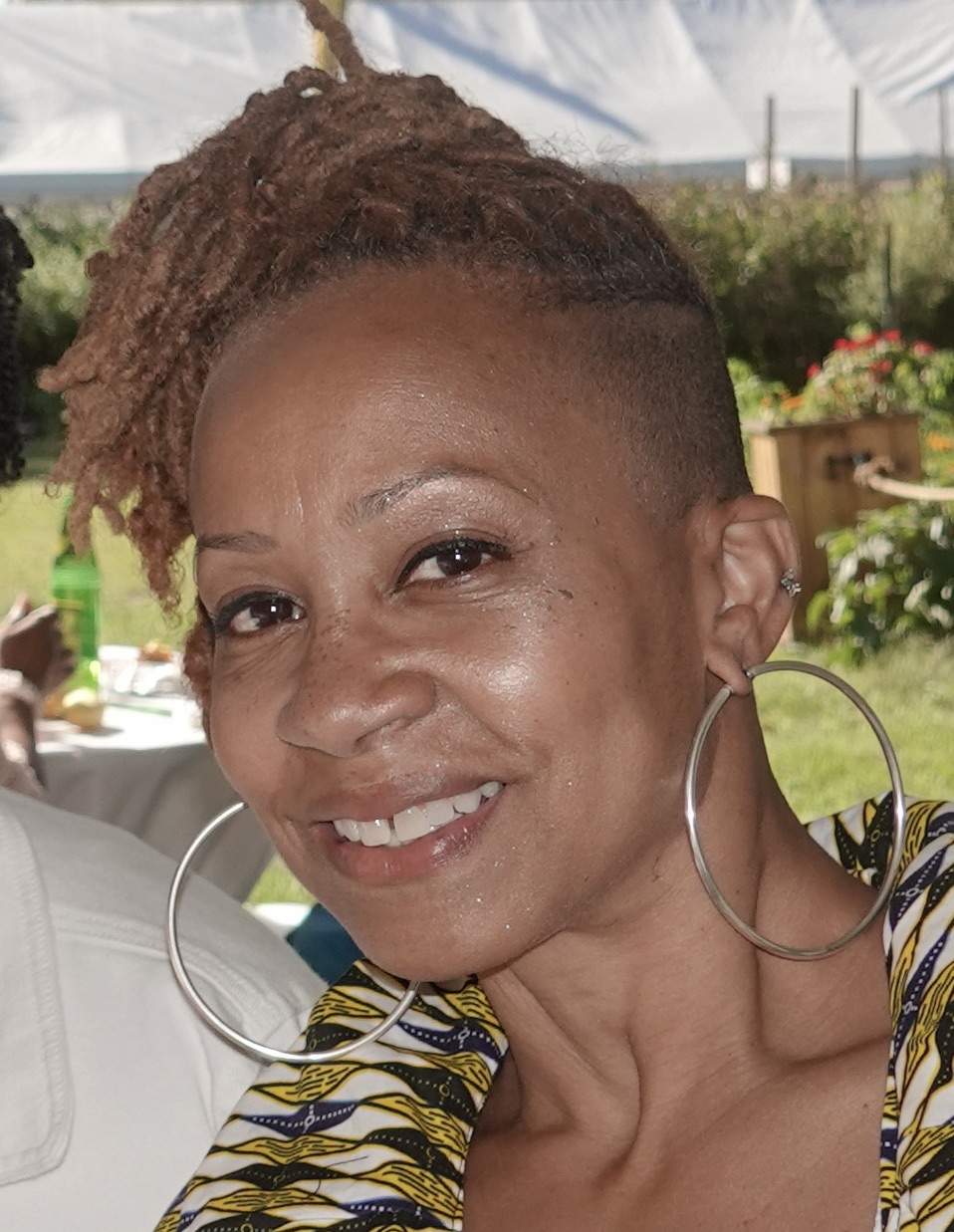 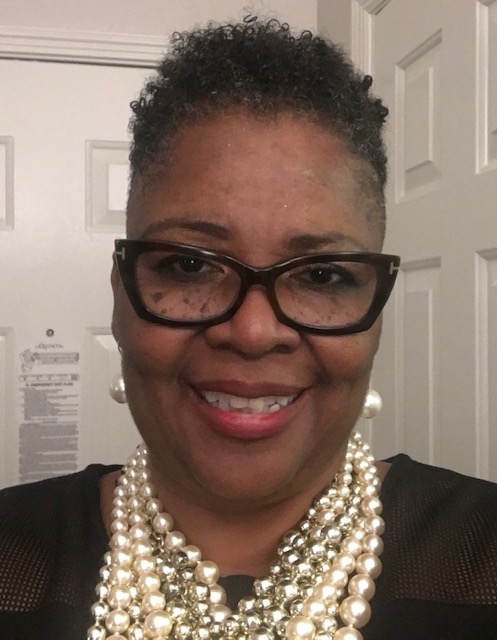 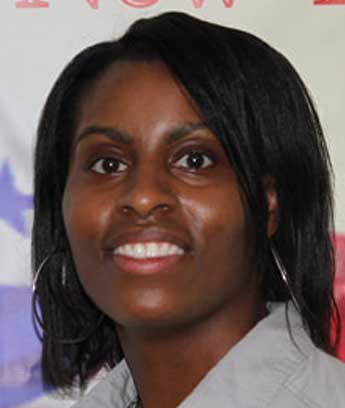 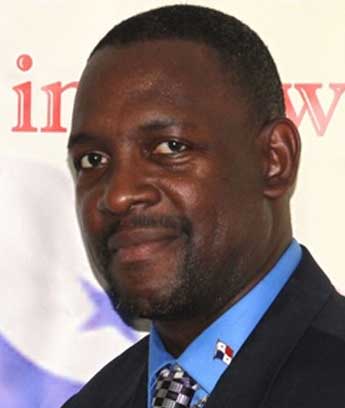 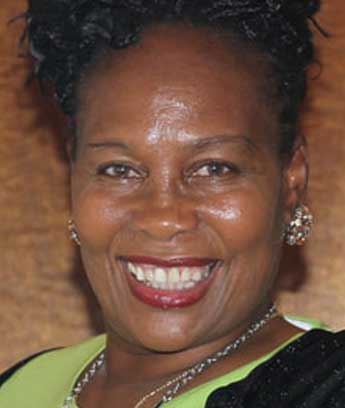 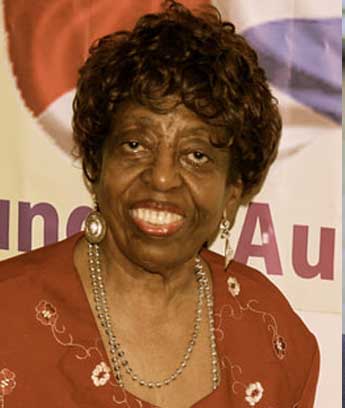 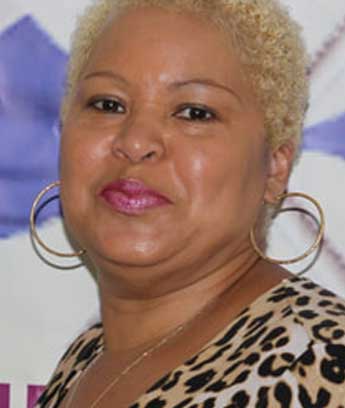 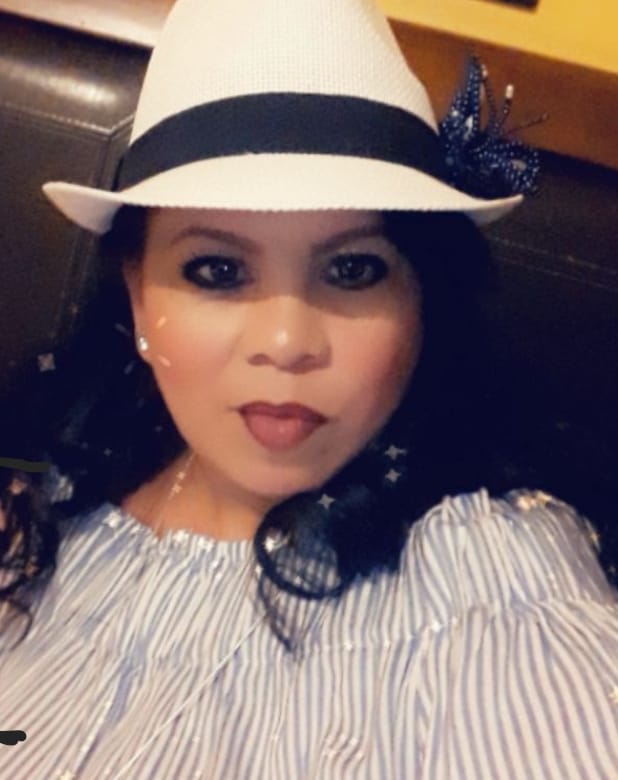