Welcome to the Panamanian Parade

The Panamanian Parade celebrates and honors the leaders, educators, artists, and celebrities that have left a cultural footprint on this nation. The Board of Directors of the Panamanian Parade cordially invites you to join us at our Annual Parade Reception Celebration.

THE PANAMANIAN PARADE ALSO PARTICIPATES IN THE HISPANIC PARADE

HISPANIDAD PARADE DETAILS:
The 55th Hispanic Day Parade in New York from 44th to 77th Street. A total of 21 countries participate and send a delegation that shows its folklore, music, and traditions in front of more than a million attendees. It is the union of all Hispanic nations in a parade that runs through Manhattan to monuments as representative as Rockefeller Plaza, Central Park, or St. Patrick’s Cathedral. It commemorates the day that Christopher Columbus sighted American land for the first time, on October 12, 1492. 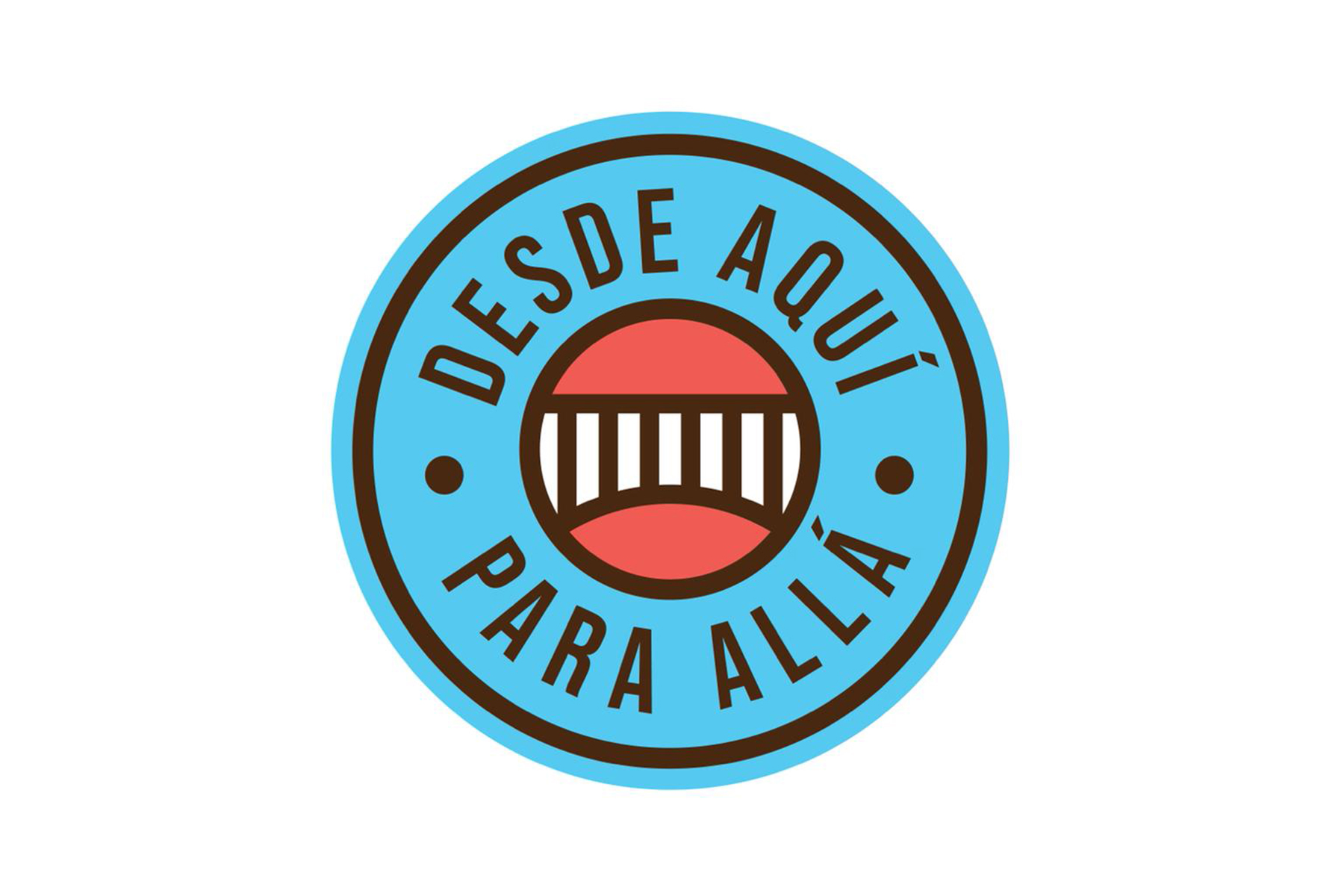 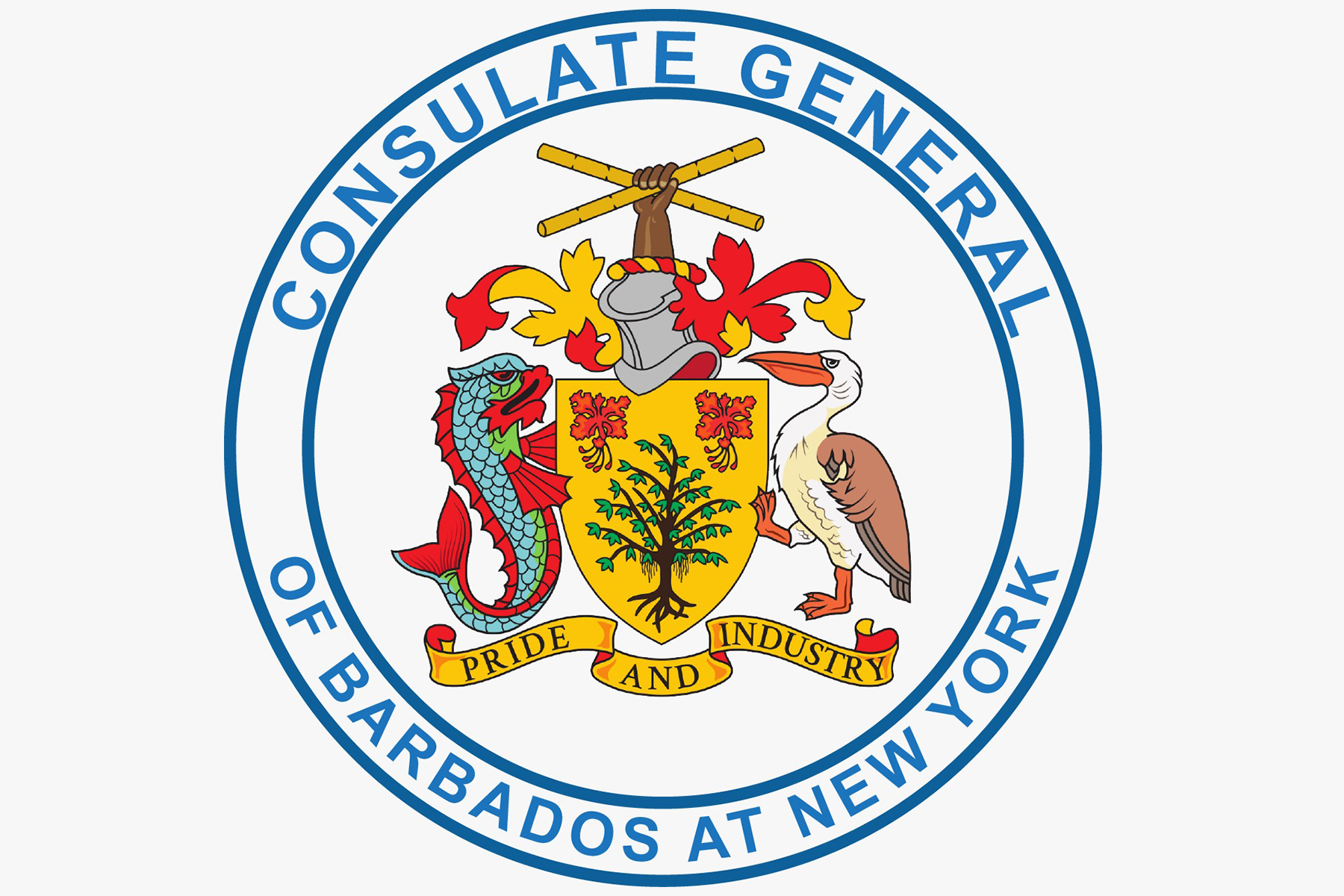 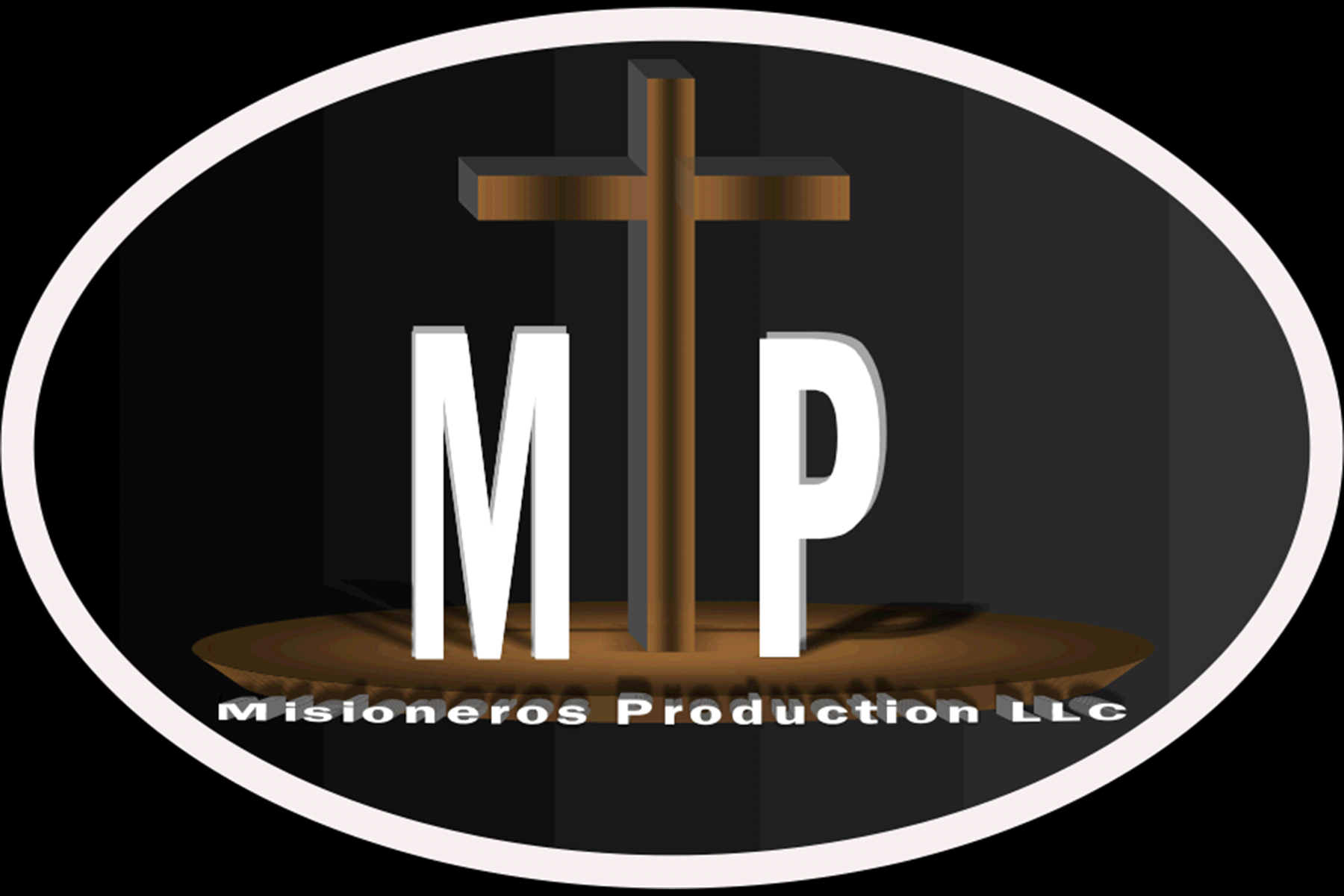 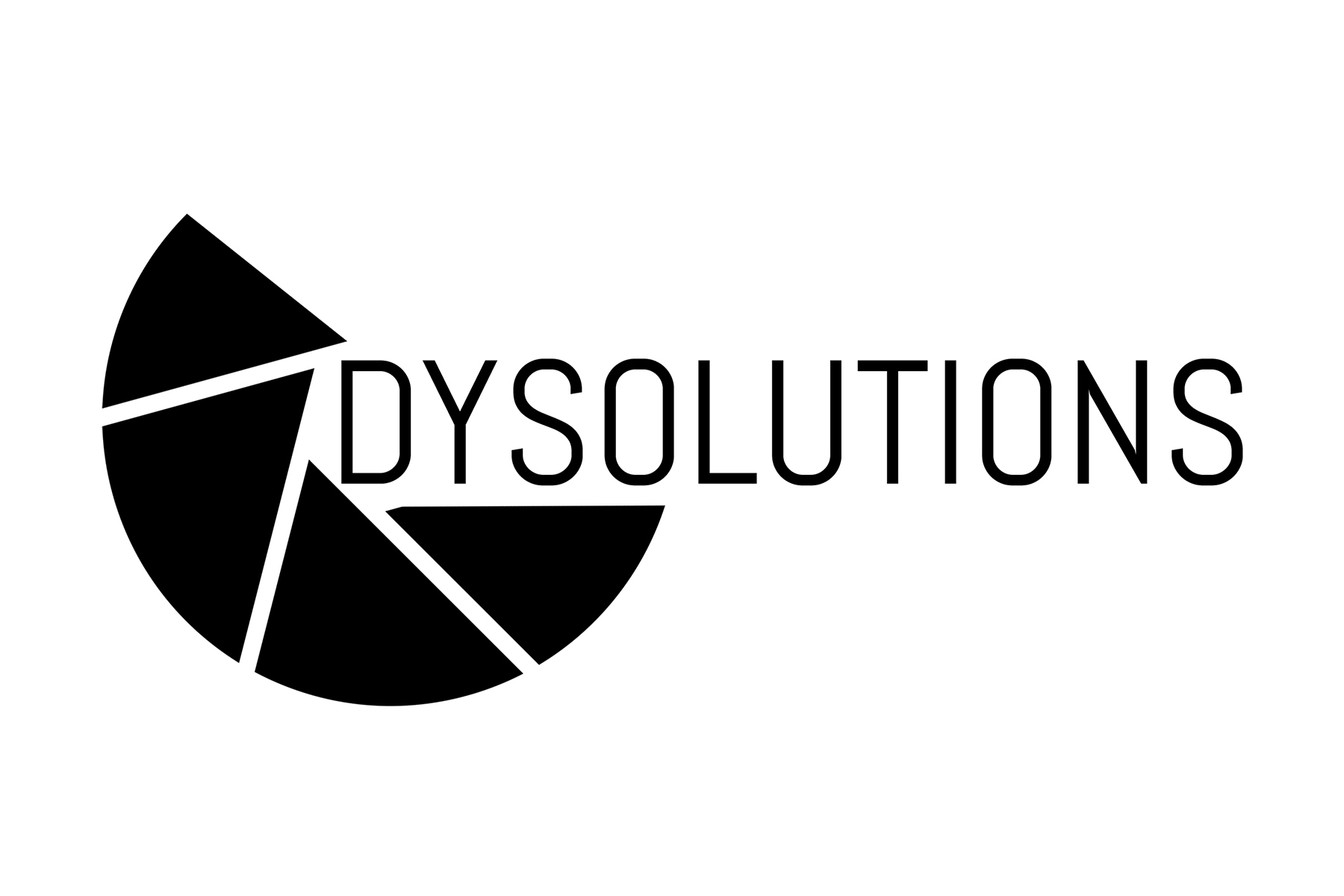 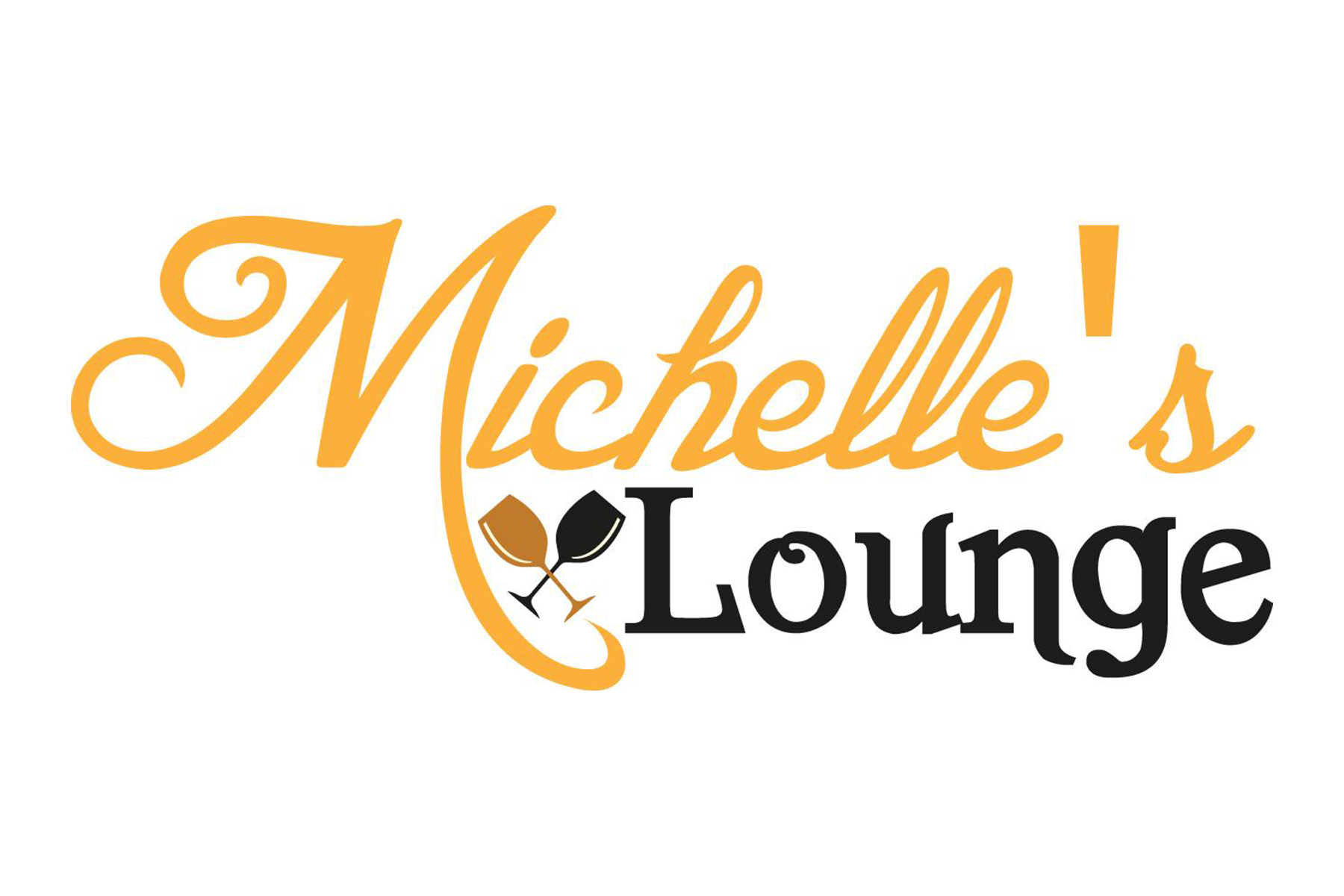 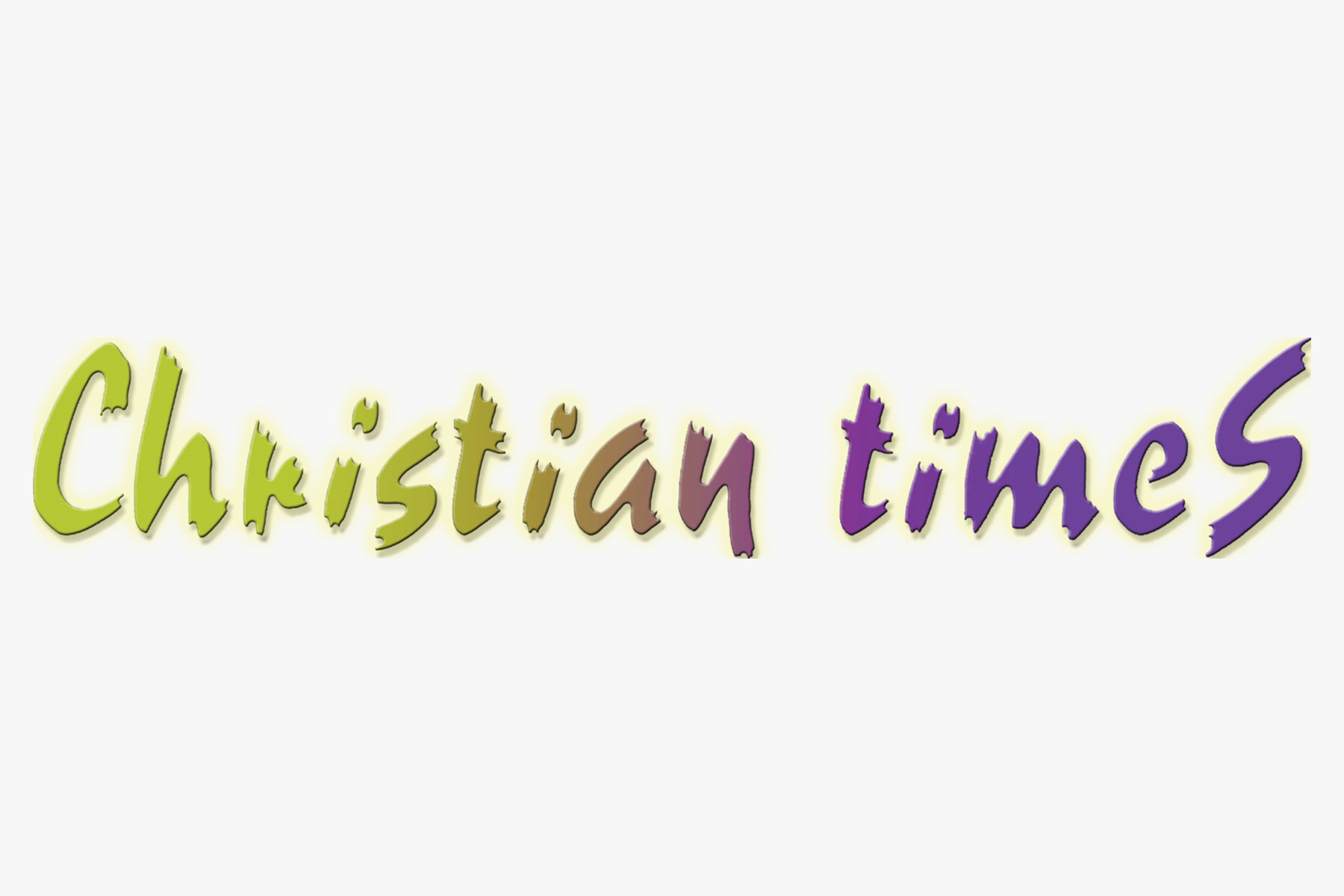 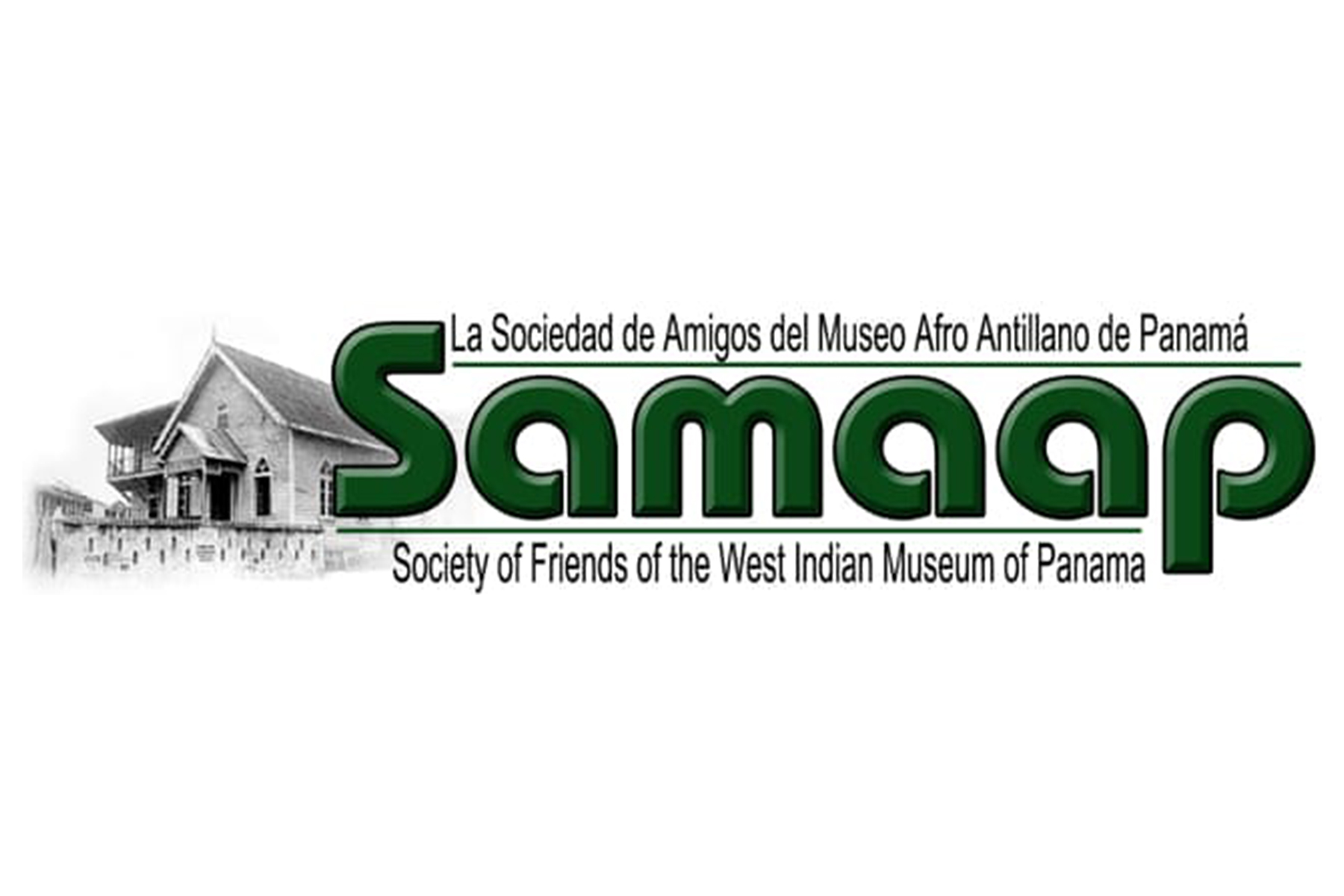 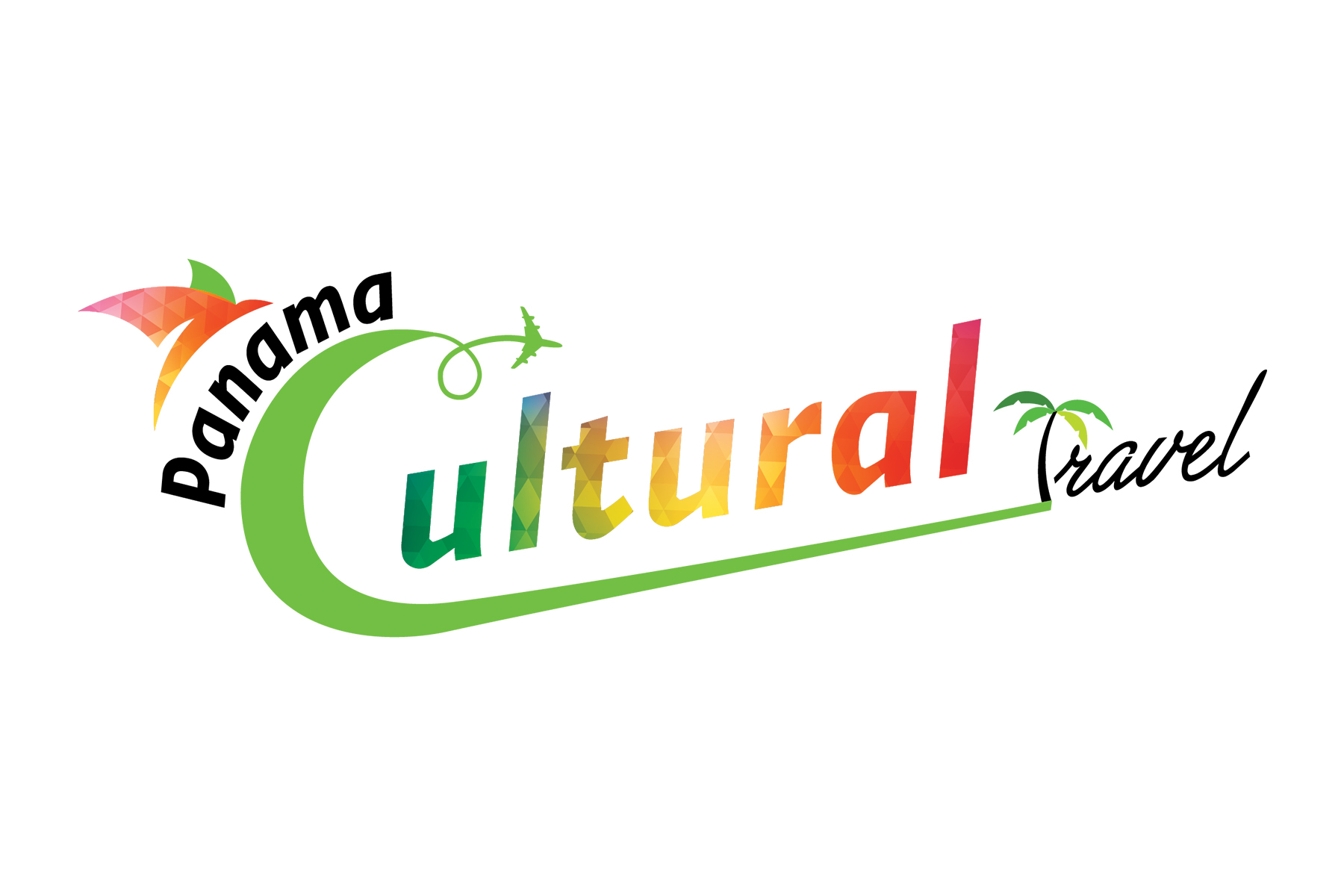